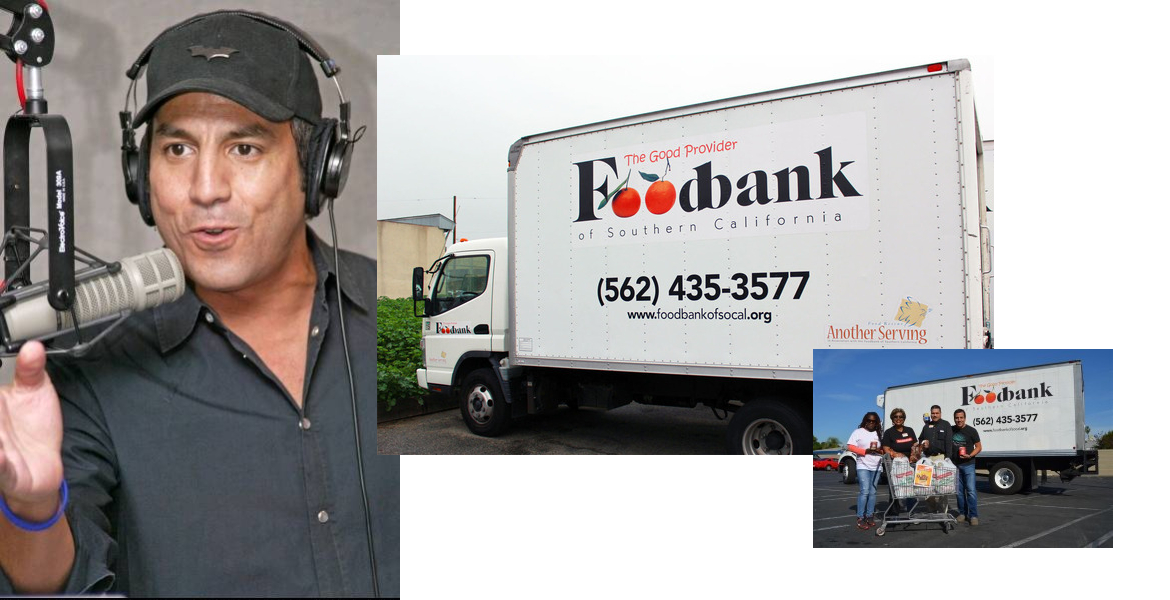 For 23 years, Smart & Final partnered with Leo Quinones, host of The Film Freak Movie Interview, in holding what is always one of the largest single-location, holiday food drives in Southern California. Held on the three weekend days before Thanksgiving at the Smart & Final Extra! store located in Venice, this year’s drive raised more than 77,000 pounds of food for the Foodbank of Southern California.

“Not only was this a huge amount of food, but it was all high-quality product. Many mass food donations are on the verge of spoilage. Think about that. Potatoes, tomatoes & all produce items have to be picked through to sort out rotten food. That’s like saying, ‘Well, rather than trash it, we’ll just give it to you.’ I was told by the Foodbank of Southern California that this drive was an exception, consisting of 100 percent of the highest quality food,” Quinones said.

Quinones, who is passionately committed to the success of the drive, collects funds in advance and throughout the drive, and then personally oversees all food purchases, stretching donation dollars by buying in bulk at Smart & Final. Smart & Final directly contributed nearly $10,000 toward those purchases. Customers also were able to purchase and donate preassembled bags of needed food items at the store for $5.

About Leo Quinones: Leo Quinones hosts America’s longest running movie talk show, The Movie Interview (formerly The Film Freak Movie Talk Show), which has aired live every week live since 1997. Leo has never left the airwaves of Los Angeles in the past 17 years. That’s unmatched by any movie talk show personality. Leo isn’t a movie critic; he’s just a guy who likes movies! He’s also the guy with unfettered access to the biggest names in Hollywood. Visit Leo at www.filmfreak.com.

About Smart & Final: Smart & Final Stores, Inc. (NYSE: SFS), is a value-oriented food and everyday staples retailer that serves household and business customers. The Company is headquartered in Commerce (located in Los Angeles), CA, where it was founded over 140 years ago. As of October 5, 2014, the Company operated 252 grocery and foodservice stores under the “Smart & Final”, “Smart & Final Extra!” and “Cash & Carry Smart Foodservice” banners in California, Oregon, Washington, Arizona, Nevada, and Idaho, with an additional 13 stores in northern Mexico operated through a joint venture. 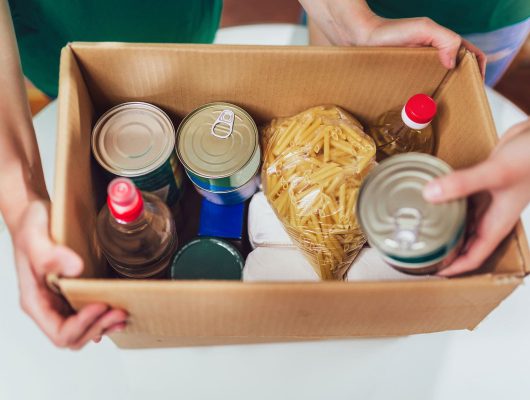 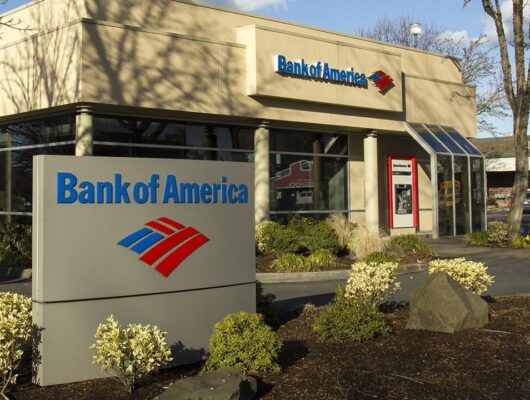 Bank of America Salutes The Foodbank 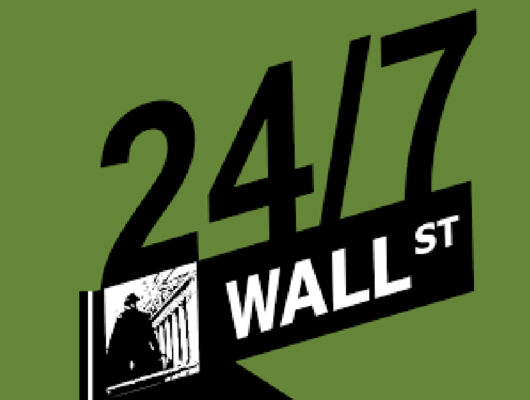 The 40 Best Food Banks in America 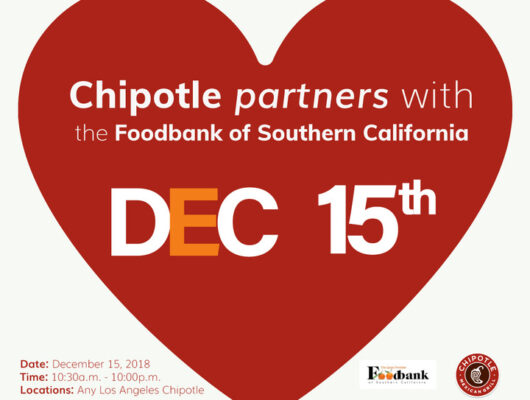 Chipotle partners with the Foodbank of Southern California